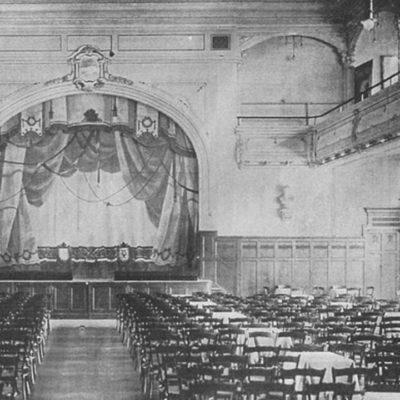 The organs of the rooms, the arteries of the hallways, the skeleton of the constuction, the skin of the wallpaper: an architectural body plays witness to a turbulent life. Lindy Annis, Antonia Baehr and Frieder Butzmann guide the audience through the body of the Sophiensaele in which Rosa Luxemburg spoke to the workers movement, forced laborers produced papers for Goebbels’ propaganda machine, the Maxim-Gorki-Theater hammered and painted sets for socialist plays and now an independent dance and theater scene fills its halls. 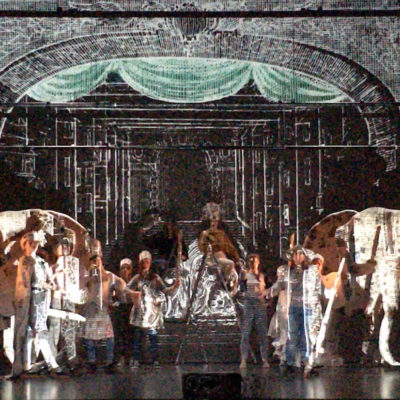